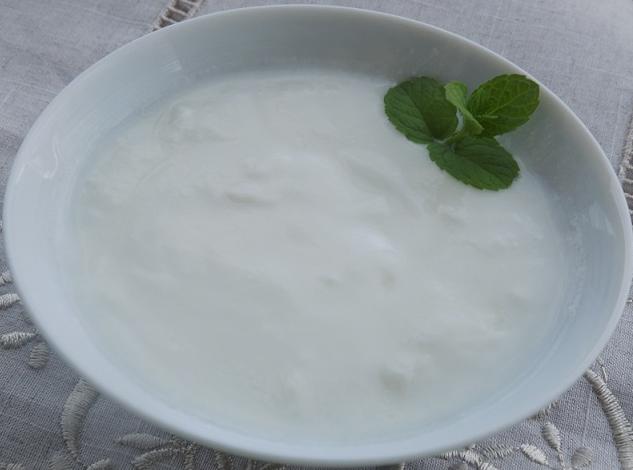 In the modern world, the average life expectancy is increasing. But with increasing longevity, diseases and health care costs are growing as well, mainly because of the modern lifestyle. Therefore, society needs to struggle for better health and quality of life. Experts are investing time and resources investigating foods that promote both health and nourishment. That is how the concept of functional food was born. Functional food is food that, complemented with one or more ingredients, is given the additional function of promoting health or preventing disease. Thus, the concept of functional food (that includes probiotics) is growing at a very strong pace. Health Care Professionals recognize more and more the beneficial effects of probiotics in the human health, and the number of studies in that area is increasing fast.

What are probioticts after all?

The word probiotic comes from the Greek and it means “pro-life”, or “in favour of life”. The mainstream international definition is: Probiotics are live microorganisms which when administered in adequate amounts confer a health benefit on the host (FAO and WHO – 2001). Probiotics can be obtained by way of intaking food in which they have been added, such as fermented milk and yoghurt or in pills and powder as food supplements. To be considered a probiotic there must be a certain number of microorganisms in live active cultures. Some microorganisms must survive digestion and remain alive in the gut and must also be associated with health benefits.

Numerous microorganisms are recognized as probiotics. The most popular are the bacteria Bifidobacterium and Lactobacillus (often found in yoghurt cultures). When adding beneficial bacteria to food, food industry must include in the product label information about the microorganism added and the amount of viable microorganisms till the end of product expire date.

Probiotics are generally associated with yoghurt. However, it is possible to find probiotics in other food products too. There are foods that through a natural process of fermentation develop probiotic qualities such as kefir, miso, kombucha, chucrute, kimchi, among others. The microorganisms used in those kinds of foods, serve both the fermentation (that influences flavour, nutritional content and storage term) and probiotic effect, bringing special benefit to the gut. However, in a strict sense the word “Probiotic” should be used as a reference to a living microorganism, that in controlled randomized studies, performed in human, showed health benefits.

The health benefits associated with the ingestion of probiotics are wide. However, the most widely accepted are related to: restoring intestinal flora, after the use of antibiotics; aiding digestion of lactoses; constipation relief; increase absorption of vitamins and minerals in the gut; or in the case of diarrhea, recolonizing the bowel and stimulating the immune system.

There are other studies being preformed (though not proved yet), that may increase hope in the treatment of the following diseases: reduce risk of bowel cancer and cardiovascular diseases, prevent urinary infection, constrain activity of Helicobacter Pylori bacteria and fight cholesterol or anti-hypertensive effects. The range of probiotics' effects can be divided in the following benefits: nutritional, physiological and antimicrobial. But, as written above, the strongest clinical evidence is focused on the immune system and intestinal health.

The numerous types of different probiotic microorganisms have different functions, and should be used in accordance with their intended purpose, as well as respecting the specified daily doses. Immunity-suppressed patients or patients with severe illness should consult a physician before choosing probiotics as food supplements.

How and where they work

Probiotics, the heroes that defend the gut from “bad” bacteria

Probiotics' main impact is in the gut (specially the colon). Under normal conditions the gut is filled with all sorts of bacteria (good and bad bacteria), and that balance prevents the harmful microorganisms from exerting their pathogenic effect, and causing severe health damage. The gut is the most important organ related to the immune system, approximately 60% of all the immune system cells are in the gut. Unbalanced intestinal flora can lead to diarrhoea, constipation, eczema, food allergies, inflammatory intestinal diseases and arthritis. Probiotics have the ability to expand the population of “good” bacteria, inhibiting the proliferation of “bad” bacteria. They colonize the gut, thus preventing toxin production on the mucosa. This happens because probiotics compete with the “bad” bacteria for the available nutrients, and also produce antimicrobial substances that prevent them from proliferating.

Probiotics – bacteria that improve the quality of life

The activity of the intestinal flora suffers daily changes due to diet, lifestyle and medication. Many of the changes are also related with the synthesis of carcinogenic compounds. Thus, it is fundamental to assure the balance of the intestinal flora when promoting health and life quality. Probiotics occupy a leading position in the contribution of preventive nutrition. It is possible to raise the number of microorganisms that promote health through food or food supplements.