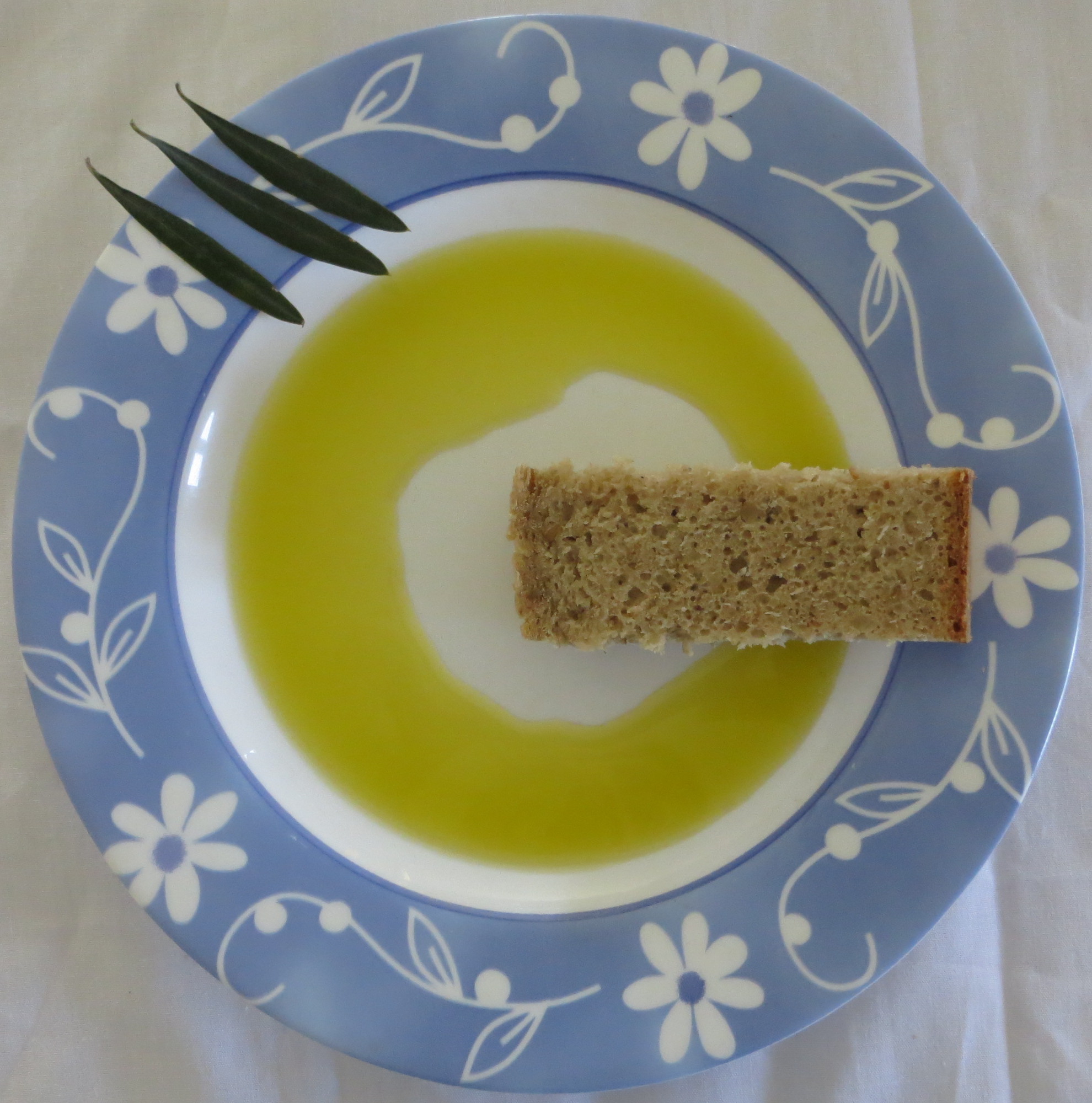 In some areas there is a popular saying about intelligent people that goes “He/she drinks olive oil”, an expression which highlights the qualities of this oil. This fat is one of the best that can be found and it greatly benefits human health. Olive oil is iconic of the Mediterranean diet, which is considered a food pattern associated with lower cardiovascular risk, obesity, metabolic syndrome, hypertension and type II diabetes.

Olive oil contains several elements that make it an extraordinary and highly nutritional food. For example, the quality of the lipids present, which help cut down abdominal fat, that are beneficial to diabetics and fight “bad” cholesterol. We could discuss how useful it is for cooking and its numerous varieties. There is a lot to be told about those issues, but this time we are going to write about the excellent antioxidants in olive oil which are linked to vitamin E.

Vitamin E is an essential vitamin which performs several functions in our body; among them, its potent antioxidant power, which enables it to protect against cancer, fighting free radicals. The expression “free radicals” refers to highly reactive molecules produced in our body that, if not neutralized, will greatly hurt, alter and damage our cells (oxidation), causing neuro-degenerative, cardiovascular, oncological and several other diseases as well as premature aging.

Nowadays it is known that the surrounding environment (pollution, stress, drugs, smoking, poor eating habits) has plenty of influence in accumulating free radicals in our bodies, and therefore health recommendations point out the advantages of an healthy diet in order to fight free radicals and their consequences.

This vitamin strengthens the immune system remarkably increasing the protection against infections. It is important in red cell production, to hormone function and fertility. Vitamin E regenerates the tissues and strengthens the skin's collagen fibres, aids in strength and muscle resistance as well as in the prevention of degenerative diseases like arthritis. All of these characteristics grant it anti-aging virtues.

Vitamin E from food sources is better absorbed by the human body than Vitamin E from supplements. Ingesting it in olive oil is the easiest way our digestive system will absorb it, taking advantage of all its benefits. One tablespoon olive oil provides around 1,94mg vitamin E, which represents 13% of the daily need for an adult.

Diet orientations for healthy eating recommend lowering the consumption of saturated fat and increasing the intake of unsaturated fat, like olive oil. Try replacing butter for olive oil; as a bread spread at breakfast - as strange as it may sound, it has been used this way for many years before industrialized products invaded the market. Add olive oil to your salads, in soup and while cooking. The fat present in olive oil is one of the most heat resistant and stable, which makes it a good friend in the kitchen. You can also use it as a snack, make aromatic olive oil adding herbs such as thyme, oregano, basil, pepper, rosemary, etc. and enjoying it soaking a piece of bread in it.

The quality of the olive oil

When you buy olive oil think of it as an ally to your health and choose the best quality - it is a good investment.